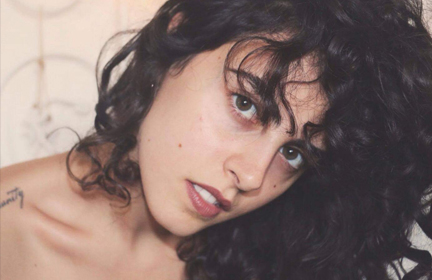 Born in 1993, Hagar grew up in Herzliya where she began her dance training at the Leah Manor studio at the age of 12. She continued her dance studies at the Ben Gurion Junior High School and later at the Thelma Yellin High School of the Arts and won the America-Israel Cultural Foundation scholarship in 2010. Then she studied for two years at the Maslool dance education program of Bikurei Haitim Arts Center in Tel Aviv, directed by Naomi Perlov and Ofir Dagan. Granted a status of an Outstanding Dancer during her IDF service she joined the Kibbutz Contemporary Dance Company where she danced for five years. In August 2017, Hagar joined the Vertigo Dance Company.