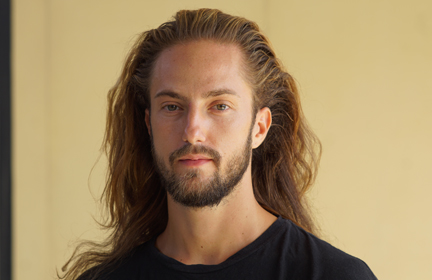 Born in 1992, in Paris, Jeremy, the winner of the 2009 France Electro Dance Championship, joined the Blanca Li Dance Company in 2010 and participated in the creation of the worldwide acclaimed show, Elektro Kif. In 2013, he joined the Ballet Junior de Genève where he got the opportunity to work with leading choreographers such as Hofesh Shechter, Wayne McGregor, Barak Marshall, Roy Assaf, and Stijn Celis. Since 2015, he was a dancer of the Inbal Pinto & Avshalom Pollak Dance Company. Alongside his successful career as a dancer Jeremy often leads masterclasses and workshops around the globe, in China, the USA, France, U.K., Russia, Italy and Israel. In August 2017, Jeremy joined the Vertigo Dance Company.